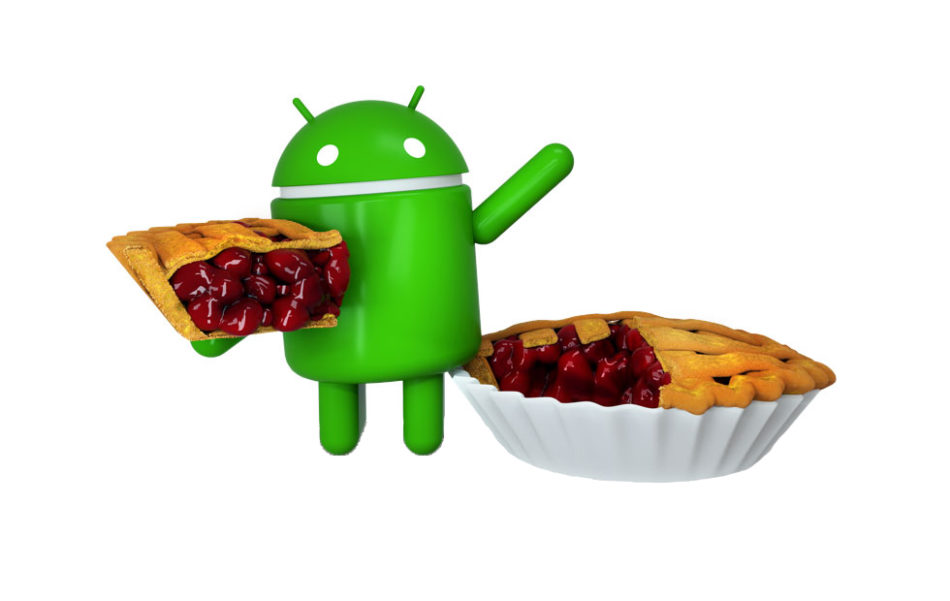 The nickname for Android 9 is “Pie.” It’s not the most inspired of Android names, but it’ll do. What really matters at the end of the day are the new features in Pie — and there are plenty of those.

If you are a Pixel owner, you’ll be happy to hear that Pie will start rolling out as an over-the-air update today. The same goes for every other device that was enrolled in the Android Beta (that includes any Sony Mobile, Xiaomi, HMD Global, Oppo, Vivo, OnePlus and Essential devices that got the betas) and qualifying Android One devices. Everybody else, well, you know the drill. Wait until your manufacturer launches it for you… which should be the end of the year for some — and never for quite a few others.

Overall, Pie is a solid upgrade. The only real disappointment here is that Pie won’t launch with Android’s new digital wellness features by default. Instead, you’ll have to sign up for a beta and own a Pixel device. That’s because these new features won’t officially launch until the fall (Google’s hardware event, which traditionally happens in early October, seems like a good bet for the date).

Let’s talk about the features you’ll get when you update to Android 9 Pie, though. The most obvious sign that you have updated to the new version is the new system navigation bar, which replaces the standard three-icon navigation bar that has served Android users well for the last couple of iterations. The new navigation bar replaces the three icons (back, home, overview) that are virtually always on screen with a more adaptive system and a home button that now lets you swipe to switch between apps (instead of tapping on the overview button). You can also now swipe up on the home button and see full-screen previews of the apps you used recently, as well as the names of a few apps that Google thinks you’ll want to use. A second up-swipe and you get to the usual list of all of your installed apps.

In day-to-day use, I’m not yet 100 percent convinced that this new system is any better than the old one. Maybe I just don’t like change, but the whole swiping thing does not strike me as very efficient, and if you leave your finger on the home button for a split-second longer than Google expects, it’ll launch the Assistant instead of letting you swipe between apps. You get used to it, though, and you can get back to the old system if you want to.

Google’s suggestions for apps you’ll like and want to use when you swipe up feel like a nice tech demo but aren’t all that useful in day-to-day use. I’m sure Google uses some kind of machine learning to power these suggestions, but I’d rather use that area as an extended favorites bar where I can pin a few additional apps. It’s not that Android’s suggestions were necessarily wrong and that these weren’t apps I wanted to use, it’s mostly that the apps it suggested were already on my home screen anyway. I don’t think I ever started an app from there while using the last two betas.

But that’s enough grumbling, because it’s actually all of the little things that make Android 9 Pie better. There’s stuff like the adaptive battery management, which makes your battery last longer by learning which apps you use the most. And that’s great (though I’m not sure how much influence it has had on my daily battery life), but the new feature that actually made me smile was a new popup that tells you that you have maybe 20 percent of battery left and that this charge should last until 9:20pm. That’s actually useful.

Google also loves to talk about its Adaptive Brightness feature that also learns about how you like your screen brightness based on your surroundings, but what actually made a difference for me was that Google now blends out the whole settings drawer when you change the setting so that you can actually see what difference those changes make. It’s also nice to have the volume slider pop up right next to the volume buttons now. Talking about sound: Your phone now plays a pleasant little sound when you plug in the charger. It’s the little things that matter, after all.

The other new machine learning-powered feature is the smart text selection tool that recognizes the meaning of the text you selected and then allows you to suggest relevant actions like opening Google Maps or bringing up the share dialog for an address. It’s nifty when it works, but here, too, what actually makes the real difference in daily usage is that the text selection magnifier shows you a larger, clearer picture of what you’re selecting (and it sits right on top of what you are selecting), which makes it far easier to pick the right text (and yes, iOS pretty much does the same thing).

And now we get to the part where I wish I could tell you all about the flagship Digital Wellness features in Pie (because pie and wellness go together like Gwyneth Paltrow and jade eggs), but we’ll have to wait a few days for that. Here’s what we know will be available: a dashboard for seeing where you spend time on your device; an app timer that lets you set limits on how long you can use Instagram, for example, and then grays out the icon of that app; and a Wind Down feature that switches on the night-light mode, turns on Do Not Disturb and fades the screen to grayscale before it’s bedtime.

The one wellness feature you can try now if you are on Pie already is the new Do Not Disturb tool that lets you turn off all visual interruptions. To try out everything else, you’ll have to sign up for the beta here.

Another feature that’s only launching in the fall is “slices” (like slices of pie…). I was looking forward to this one as it’ll allow developers to highlight parts of their apps (maybe to start playing a song or hail a car) in the Android Pie search bar when warranted. Maybe Google wasn’t ready yet — or maybe its partners just hadn’t built enough slices yet, but either way, we won’t see these pop up in Android Pie until later this year.

And that’s Android 9 Pie. It’s a nice update for sure, and while Google loves to talk about all of the machine learning and intelligence it’s baking into Android, at the end of the day, it’s the small quality of life changes that actually make the biggest difference. 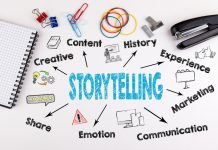 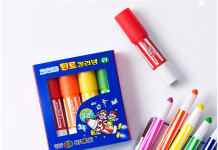 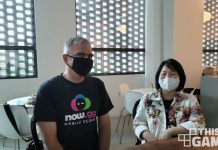