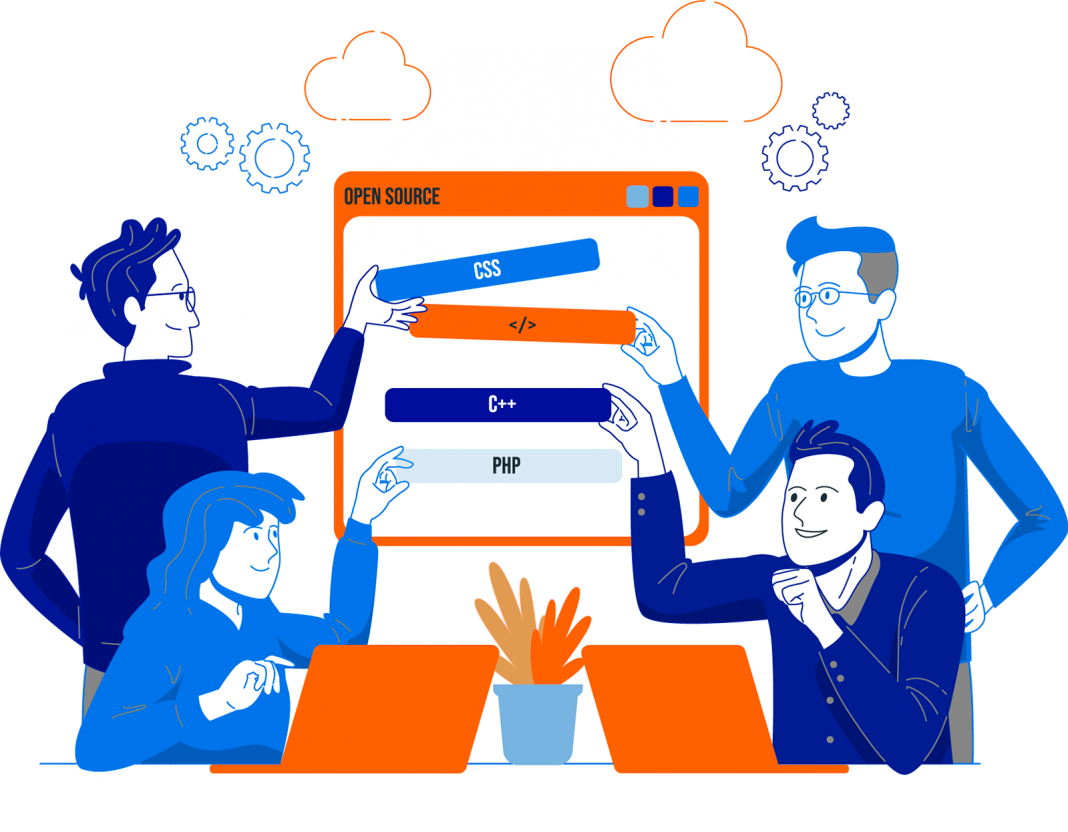 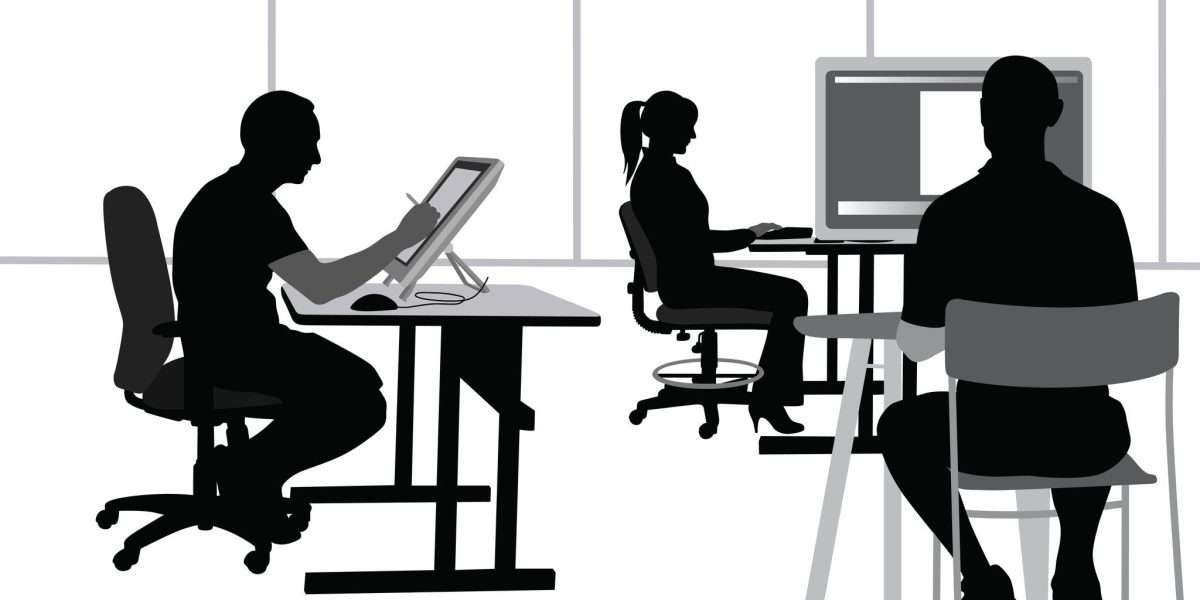 IT executives see the talent shortage as the most significant adoption barrier to 64% of emerging technologies, according to a new Gartner survey. Across compute infrastructure and platform services, network, security, digital workplace, IT automation, and storage and database, respondents cited a lack of qualified candidates as a leading factor impeding tech deployment at their companies.

“The ongoing push toward remote work and the acceleration of hiring plans in 2021 has exacerbated IT talent scarcity, especially for sourcing skills that enable cloud and edge, automation, and continuous delivery,” Gartner research VP Yinuo Geng said in a press release. “As one example, of all the IT automation technologies profiled in the survey, only 20% of them have moved ahead in the adoption cycle since 2020. The issue of talent is to blame here.”

The talent gaps are particularly acute for IT automation and digital workplace solutions, according to the executives surveyed  — a reflection of the demand for these technologies. According to McKinsey, nearly half of executives say their embrace of automation has accelerated, while digital and technology adoption is taking place about 25 times faster than before the pandemic. For example, Brain Corp reported that the use of robots to clean retail stores in the U.S. rose 24% in Q2 2020 year-over-year, and IBM has seen a surge in new users of its AI-driven customer service platform Watson Assistant.

That there’s a growing talent shortage in IT isn’t revelatory. Over a decade ago, PricewaterhouseCoopers reported that more than half of CEOs were concerned about the dearth of expertise for digital roles. But broadly speaking, trends toward remote work and digital transformation have exacerbated the situation. A study by ManpowerGroup found 69% of U.S. employers struggled to fill positions in 2020, with staff turnover in the U.S. IT industry ranking 13.2% — the highest among all industries.

However, employers are undeterred by the challenge, with 58% telling Gartner they increased or plan to increase their emerging technology investments in 2021. Furthermore, IT executives are shortening their I&O (infrastructure and operations) deployment timelines, even with staffing shortfalls. Companies expect all technologies in deployment to reach adoption within the next six to 18 months, according to the survey.

Security threats are a major impetus for accelerated deployments. From 2020 to 2021, the number of security technologies in production rose sharply from 15% to 84%, Gartner says. One source estimates global spending on cybersecurity products and services will eclipse $1 trillion cumulatively from 2017 to 2021, as cybercrime costs companies multiple trillions of dollars each year.

“This indicates that organizations feel more comfortable directly deploying new technologies to accelerate growth, rather than relying on an extended observation period to develop the business case,” Geng continued. “Infrastructure and operations leaders who do not revise their infrastructure security strategy will face challenges due to the continued rise in the ransomware attack surface for enterprises.” 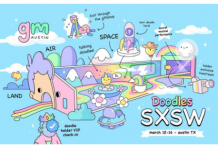 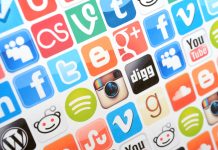 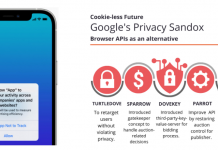