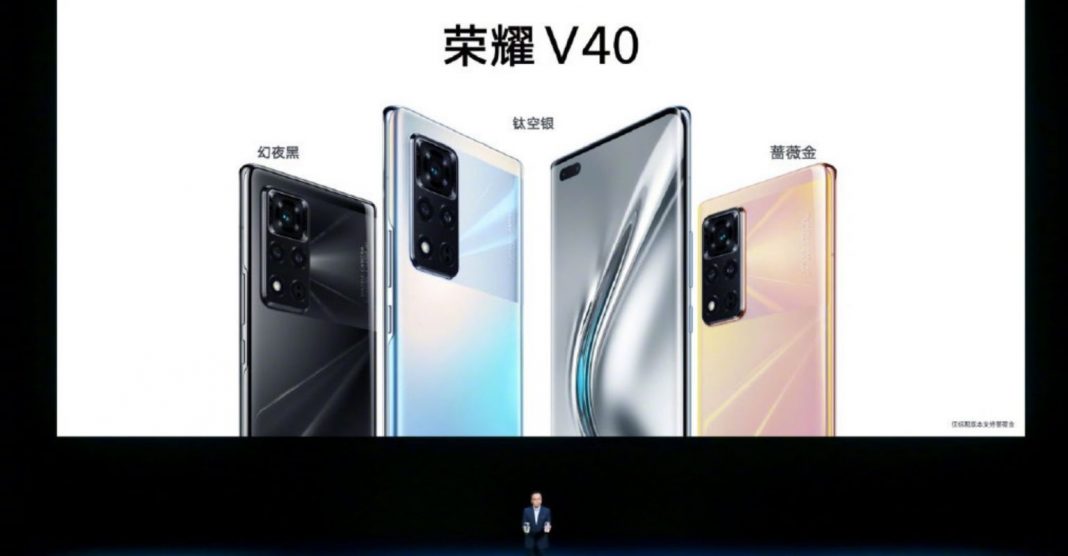 Available in three colors — silver, black and rose gold, the new phone went on sale at noon in China and sold out in under four minutes across Honor’s online store, Tmall, JD.com and Suning, the company said in an update on its official Weibo account.

The phone is equipped with a 6.72-inch OLED curved display supporting a Full HD+ resolution of 2676 x 1236 pixels. It runs on Taiwan’s MediaTek Dimensity 1000+ chipset and can connect to next-generation 5G mobile networks.

The all new V40 features a quad-camera setup with a 50-megapixel primary shooter, which also supports 4K HDR time-lapse photography. The other two cameras are an 8-megapixel ultra-wide camera and a 2-megapixel macro camera with a laser focus sensor. It also has a LED flashlight as well as a dual selfie camera.

The new phone supports 66W super-fast charging and Honor claims that it will only take 15 minutes for the device to charge to 60%. It also supports 50W wireless charging.

Honor CEO Zhao Ming told Chinese media after the press launch that all of Honor’s past suppliers have resumed working with the company, including AMD, Qualcomm, Samsung, Microsoft, Intel and MediaTek. He added that the company currently has more than 8,000 employees, half of whom are developers.

Zhao said the past five months were “extremely difficult yet meaningful” for Honor. Promising that the company will continue to make breakthroughs in the mid-to-high-end mobile phone market, Zhao added that Honor currently has five R&D offices around the world and more than 100 innovation labs.

Huawei sold its budget smartphone sub-brand Honor to a consortium of over 30 agents, dealers and government-backed entities in November 2020, saying it was under “tremendous pressure” to do so amid US sanctions that threatened Huawei’s hardware supply, including key chipsets.

Honor has set an ambitious target of producing 100 million smartphones in 2021, a 40% increase from the number of phones that the company shipped in 2020. The majority of the company’s sales come from China.

It also announced on Dec. 25 that it has been able to secure licenses for Windows 10 from Microsoft, allowing the company to ship laptops globally with the operating system. 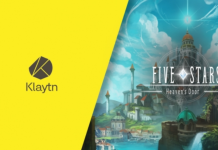 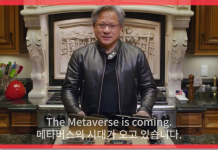 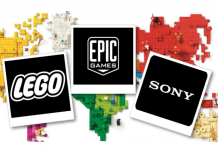